On behalf of SIB, we would like to thank our 30 volunteers for taking time on Friday January 4, 2019, to contribute to the 2018-2019 Sea Island Christmas Bird Count (CBC)!  In total we had ten homes who submitted Backyard Birding forms and we had another ten groups who submitted the forms for all across Seabrook Island, including Camp St. Christopher, the beach, ponds, horse pastures and marshes.

Although the official counts for the CBC have not been finalized, our teams identified 99 species on our island.  This is less than the previous two years (112 & 116 respectively), I personally found it challenging due to the extremely foggy then rainy weather resulting in low number of birds seen. On that day, no one on Seabrook Island even saw a Wood Stork, Turkey or Black Vulture! I’m impressed that of the 20 locations, at least 14 of these reported a unique species!  Other interesting facts are we had 3 locations with a Baltimore Oriole and 6 locations with a Ruby-throated Hummingbird – all of which were seen in backyards, demonstrating the importance of our members participating from their home locations!

Several of our members captured great photos during the day including birds at the backyard feeders, birds through the fog at North Beach and some candids of our birders doing what they love!  Please enjoy the photos and we hope even more of our members will join us the first week of 2020 when we will again be counting birds on Seabrook Island for our annual Christmas Bird Count. 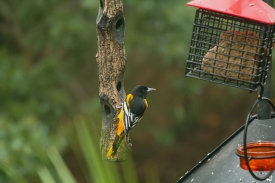 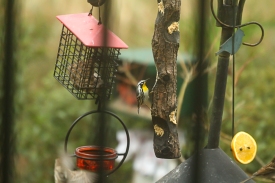 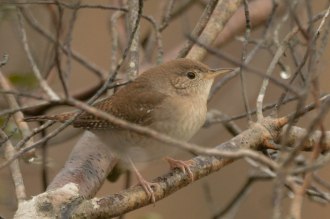 Shore & Seabirds through the fog at North Beach – Ed Konrad 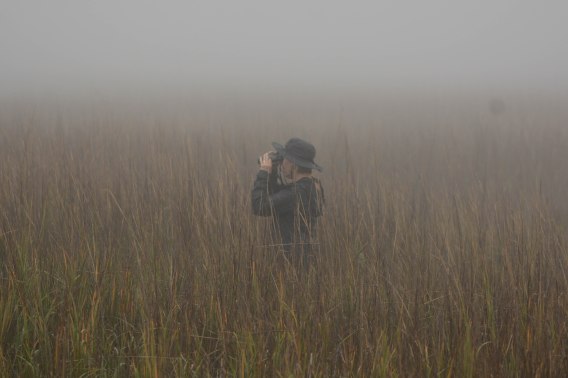 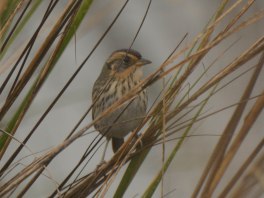 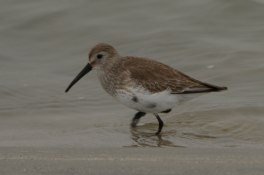 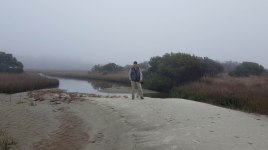