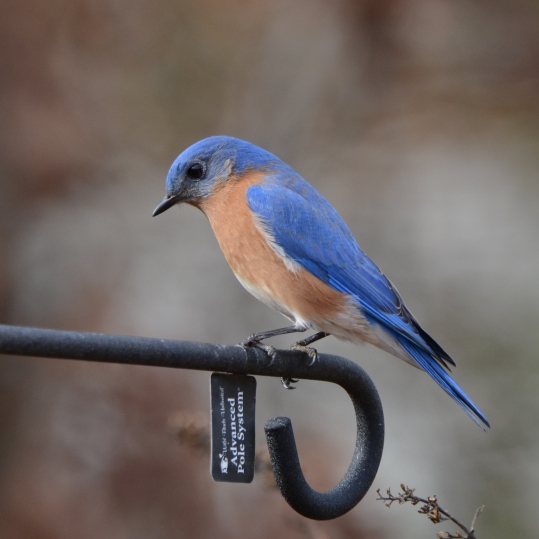 Following is the 2017 Data from the Bluebird Trail Monitoring efforts.

This year, predators (snakes and raccoons) destroyed 34 nests (nest building, eggs, young or parents) which although we had good numbers of nest attempts compared to prior years, would account for most of the drop in the number of eggs, hatched and fledged from 2014 thru 2016. There is no inexpensive solution to keeping predators out of our 73 monitored boxes, but it is being researched further.

Thank you to the 49 volunteers on the roster and especially to the 21 volunteers for their monitoring efforts and continued support of the Seabrook Island Bluebird Society. We look forward to a successful 2018 Season.

If you would like to learn more about the Seabrook Island Bluebird Society, please check out the information on our website.