Fourteen SIB members gathered the morning of Saturday, August 6, for a two-hour birding session at the Crab Dock.   Many of the group are new to birding and were hoping to catch their first glimpse of a clapper rail.  The morning exceeded expectations when a mother clapper rail was seen herding her baby from the boat ramp back in to the marsh grasses.  Below is the complete list of the 22 bird species either seen or heard from Rob and Melanie Jerome’s deck or from the nearby marsh tower and the lagoon across from the fire station. 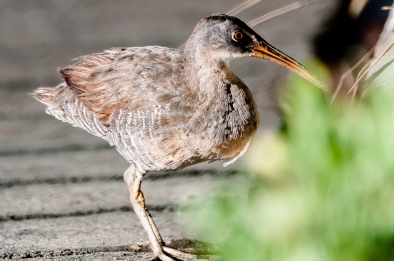 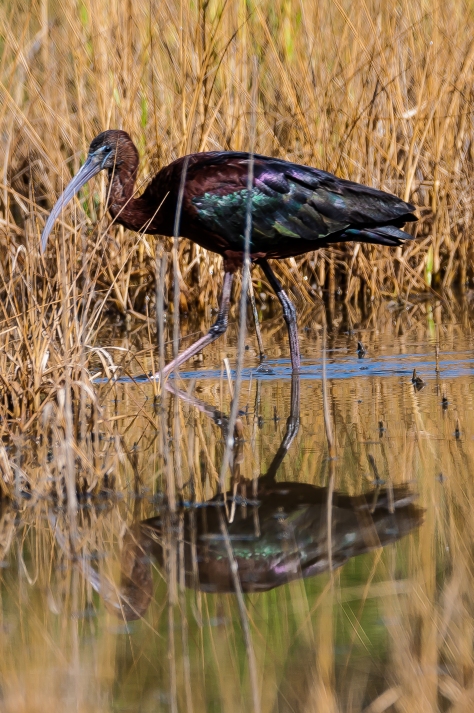 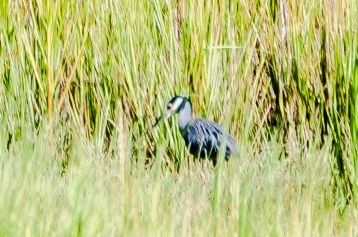 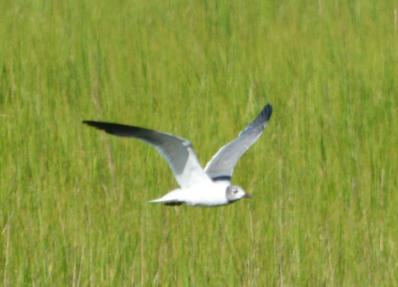